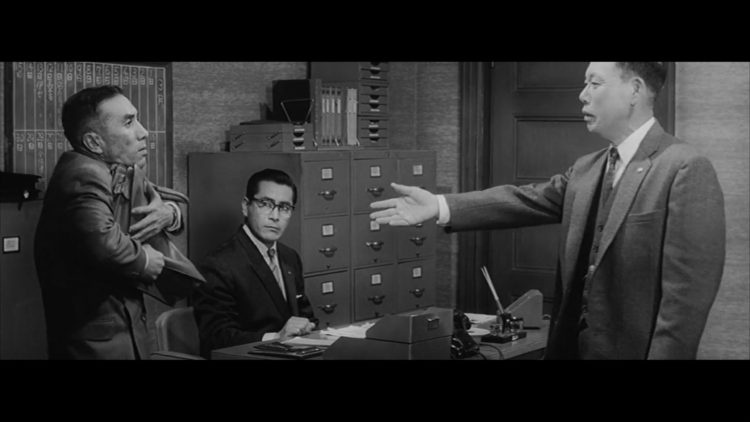 [Viewing this on a smartphone? If you don’t see the video referenced, here is its hyperlink: https://youtu.be/jGc-K7giqKM ] Finally, here’s a third video comparing the comic book superhero action movies of today against action movies of the past. Again, I’m using Akira Kurosaw films the 1950s to contrast with current movies.

[Viewing this on a smartphone? If you don’t see the video referenced, here is its hyperlink: https://youtu.be/jZSRxp-dJ-Q ] Here’s a second video comparing the comic book superhero action movies of today against action movies of the past. Again, I’m using Japanese films from the 1950s. In this case, films from director Akira Kurosawa. Hear how the narrator of this video, a different narrator and writer than from my last example , contrasts action films of today versus then. 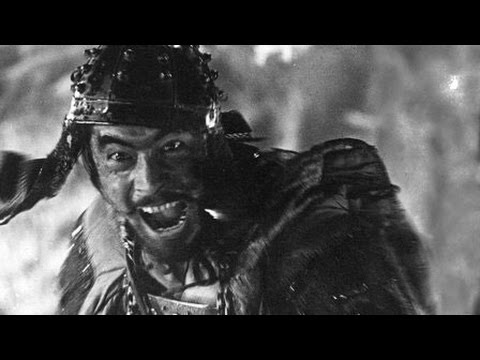 [Viewing this on a smartphone? If you don’t see the video referenced, here is its hyperlink: https://youtu.be/jZSRxp-dJ-Q ] No, sorry!  My young friends, the films about Marvel or DC comic book superheroes or the past five ‘Star Wars’ films aren’t — unlike what some of my under age-30 (or even some under age-40) friends tell —  me “the greatest action movies ever made!” I’ve given up watching those films, with their leaden plots, chaotic actions sequences, and think characterizations. And because approximately eight out of the ten top box office hits last year were sequels of those films, this means I no longer go to the cinema as much as I had for decades. You want great actions films, go online and look to the past. Here is the first of three blog posts I’m posting that compare today’s comic book superhero or ‘Star Wars’ films with better actions films of the past. Because the ‘Star Wars’ films themselves are based upon 1950’s Japanese samurai films (known as Jidaigeki films in Japanese, a term borrowed in ‘Star Wars’ as “Jedi”), let’s start there. Compare how the master director Akira Kurosawa directed action in Seven Samurai (1954), considered by most serious critics as the best action film ever made. The narrator of the YouTube video above is himself a little dull, but his points aren’t when comparing the direction of today’s comic book superhero or ‘Star Wars’ films with that of this Japanese classic action film.