I yesterday began my fourth year of being married to this beautiful Spaniard. Brains (‘Doctor Professor’ is how European academics address her); beauty (well, just look at her picture!); a marvelous personality (no wonder that some folks know me as ‘Mr. Rodriguez’); and the patience required to live with me (no explanation necessary).  I love her dearly. Happy Third Anniversary, Emma! 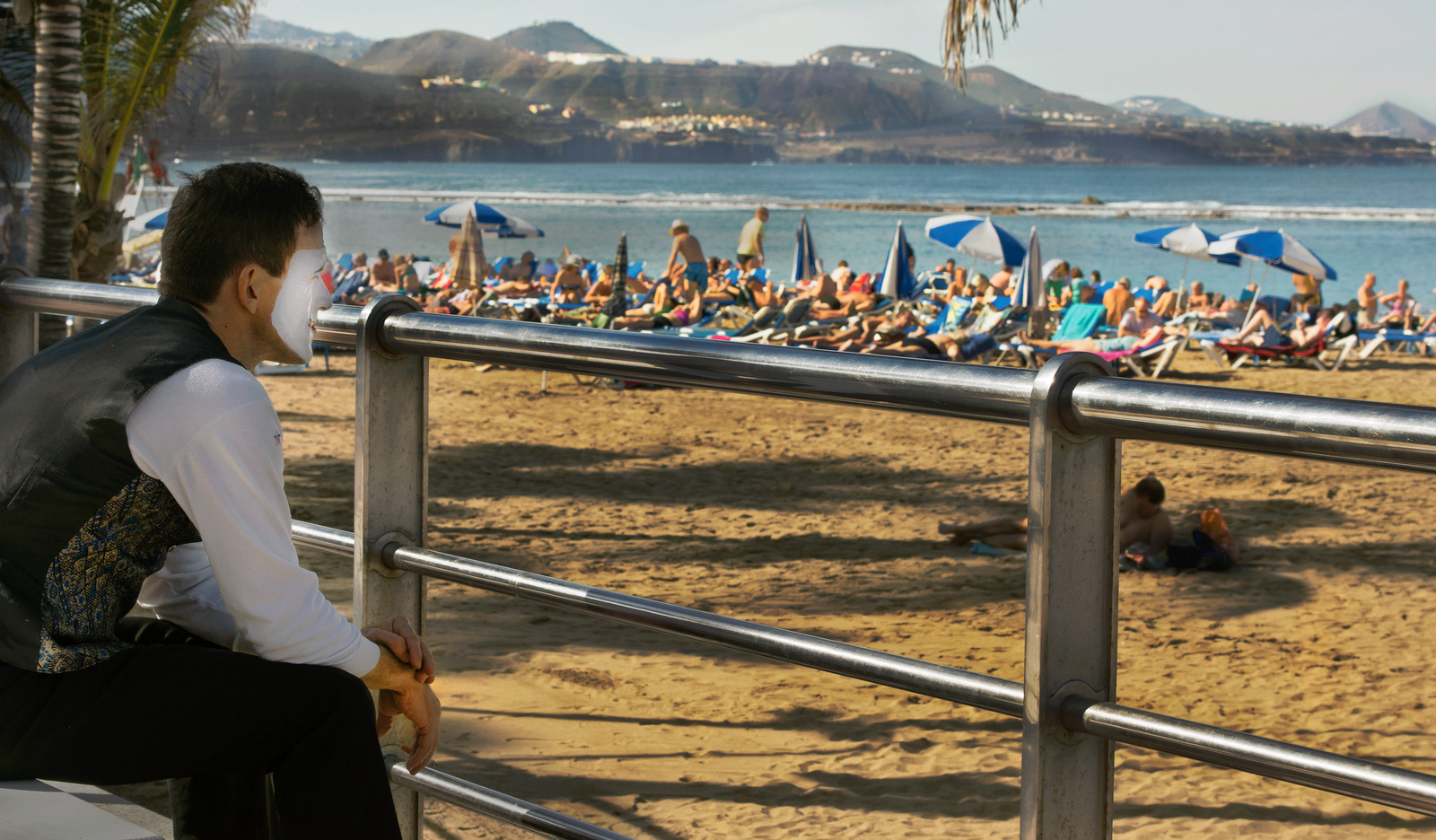 “American lives have no second acts,” wrote the novelist F. Scott Fitzgerald. His fellow novelist Ernest Hemingway disagreed, as do I. My life is now in its fourth chapter or act, I’ve realized as I start another new year. My first was as the eldest child of newspaper publishers in a New England small town. I was skinny and studious, which made bullies prone to pick at me. Indeed, I was told by my parents that I needed to behave well due to their positions in town. And I was over-protected by them, forbidden to join any school sport team lest I get injured. I chafed during this chapter of my life. Going away to college began the second chapter, marked by liberty, bits of exuberance, and romantic and career disasters. I became wild in college, the opposite of studious and over-protected. The liberty of living on my own, unrestrained by parents or their legacy in my hometown, was too seductive to resist. I got into a lot of trouble in college and eventually stopped attending classes. I left college because I didn’t know what I really wanted to do for a living. I went to work for my family’s newspaper for a few years. During that time, I met a coed at a nearby university, who I then lived with for eight years. She also wanted to work for my family’s newspapers, but there was something about her that troubled my surviving parent, who said no. So, I chose her over family and left my family’s business. I joined a brand name journalism company which unbeknownst to me was failing after 70 years. She and I bought a house; the company I joined went bankrupt twice; and the stress of saving it and my mortgage strained my marriage. Next I knew, the woman I lived with had had multiple affairs, ultimately running off with a guy when his wife alerted me to my woman’s second (or third?) adultery. I lost my love, home, and job. Rebuilding my life from that rubble was the third chapter. I repaid the financial debts from my failed mortgage and marriage (my ex- also ran away from the former) and built from scratch a career in New Media (fortunately from its early days). Within ten years, I was speaking professionally at conferences worldwide and had clients on five of the six settled continents. Within 15 years, […]