I am proud that the New England Newspaper & Press Association has inducted my late mother and my late brother into the New England Newspaper Hall of Fame. Please click this link to see photos of the induction dinner and event, which was held in the Park Plaza Hotel, in Boston, Massachusetts. Besides my surviving family, many people from the New England newspaper were there. Charles Ryan, editor of the daily Chronicle in Willimantic, Connecticut, gave the nomination speech. Patrice Crosbie, Kevin’s widow and his successor as Publisher of the Chronicle, accepted the award, which was given by Gary Ferrugia, publisher of The Day, of New London, Connecticut. 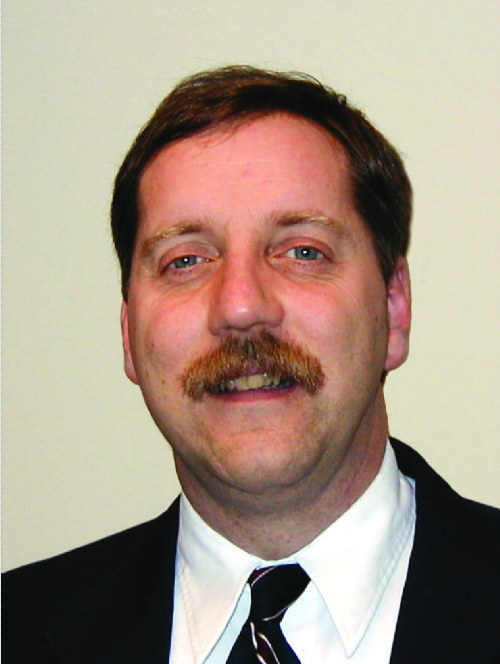 From The Chronicle, Willimantic, Connecticut, April 18, 2012: WILLIMANTIC-Chronicle Publisher Kevin Crosbie suffered a heart attack and died in his home Tuesdoy. He was 52. tn the aftermath of h1s untimely death, friends and colleagues remembered him for the. person he was behind the title—a famity man, a constant in the community, an ally, an athlete and a very good fnend. News of Crosb1e’s passing moved quickly through the community. Windham town offices Tuesday honored Crosbie with a moment of silence before the town council meeting, expressing shock and disbelief that such a prominent member of the community was gone. Crosbie was remembered 1n many ways, not the least of wh1ch was for h1s forthrightness and honesty. “If he liked something, he’d tell you. If he didn’t like something, he’d tell you that too,”said Windham Mayor Ernest Eldridge. “Kevin and l didn’t travel on the same orbit but l considered hom my good friend.” Condolences poured into the Chronicle Tuesday from newspaper heads around the state who knew Crosb1e professionally and personally “Kevin was a dedicated journalist and worked diligently to preserve community newspaperingin central Connecticut. He was committed to do1ng what was right in every situation and I took away new ideas from each conversation I had with him. The news media will be much weaker in this state with the loss of Kevin,” said Michael Schroeder, pres1dent of the Bristol Press. Crosbie was a hands·on publisher and ever present in the newsroom, operating at times out of nothing more grandiosethan a cubicle in the corner. He was the go-to person for just about everything and would just as soon climb a ladder to change a light bulb as put on a jacket and sit down with the governor-as he d1d recently when Gov. Dannel P. Malloy paid a visit to the Chronicle. “Kevin was a soup to nuts guy,” said former Chronicle features editor Terese Karmel. “At m1dnight he’d be at the paper, in jeans and a sweatshirt, ironing out some printing problems with the Daily Campus production editors and then that night, he’d be in a gray suitand be hosting a Chamber of Commerce dinner.” Chronicle photographer AI Molpa said Crosbie treated everyone -no matter his or her lot -the same “There was no hierarchy with him,” said Malpa, who described Crosb1e as a forward thinker, always drumming up innovative ways to make the paper better. His business savvy ways and […]