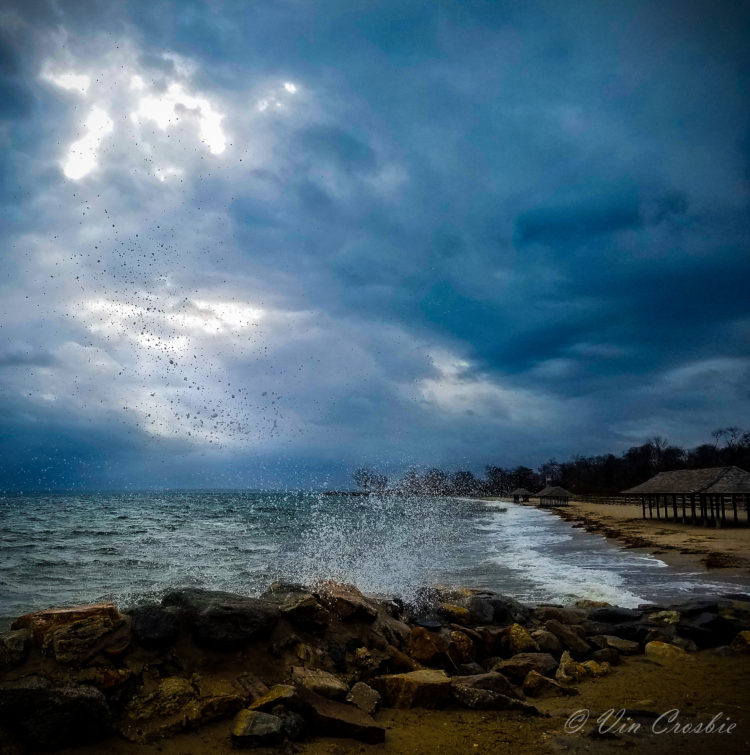 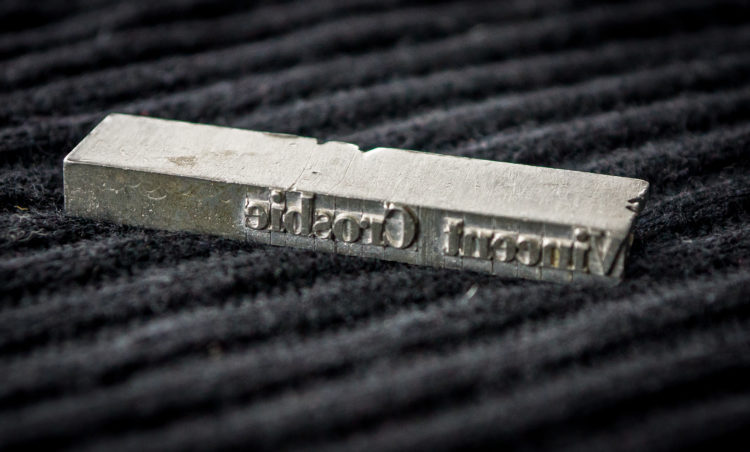 With nostalgia and some sadness, my family today announced that after 140 years, it’s leaving the newspaper business on May 1st. The daily Chronicle of Willimantic, Connecticut, founded by my step-great-great-grandfather John A. MacDonald in 1877, will be sold at the end of next month to Central Connecticut Communications, the owners of the New Britain Herald and the Bristol Press, two other Connecticut dailies. Following John MacDonald, my great-grandfather George Augustus Bartlett, grandfather G. Donald Bartlett, mother Lucy Bartlett Crosbie, brother Kevin Bartlett Crosbie, and my sister-in-law Patrice Pernaselli Crosbie have in turn, generally after the death of their predecessor, published the paper every day since that week when John founded it — during which Queen Victoria was proclaimed Empress of India, Chief Crazy Horse was fighting the U.S. cavalry, and President Ulysses Grant was ordering home the last federal troops occupying the former Confederate states. We have been the oldest newspaper family in New England. My father Arthur W. Crosbie was the newspaper’s general manager during the middle of the 20th Century. I worked there during the 1970’s, and had grown up in a multi-generational household where the news business and substance of newspaper editorials were dinner table conversation. When I started in the business, we still melted lead to make that day’s printing type (a slug of which, pictured above, I’ve kept from those days) and the newspaper received international and national news via rolls of one-inch (2.5 cm) wide paper tape punched in teletype code. Fire and police radio monitors sat besides our TV. The daily deadlines made it both a satisfying and frustrating occupation. One hard to let go. Yet Facebook friends who have known me as a news industry futurists/consultant from 1996 onward (and as well since 2008 as Syracuse University’s postgraduate instructor in the New Media Business) will know from my professional and trade journal writings and speeches during the past 15 years that newspaper publishing, with quite rare exceptions, is now an unsustainable business due to epochal changes in how and why people consume news, entertainment, and other information. Times change. Business life cycles end. And we’re closing our 140-year story. #

My native state of Connecticut lacks high mountains and grand canyons, but its scenic wealth is its lush and gently rolling forests and small farms. That is what attracted most of the American Impressionist landscape painters to it a century ago. The tiny state has been one national park, the Weir Farm National Historic Site in the town of Wilton. It’s the 60-acre former home of artist J. Alden Weir (1852-1919), formerly of New York City, who owned homes here and 90 miles (145 km) east across Connecticut in my native town of Windham. Other late 19th Century and early 20th Century American Impressionists, such as  Childe Hassam, Albert Pinkham Ryder, John Singer Sargent, and John Twachtman, also visited Weir and painted here. Weir’s landscapes hang in the Metropolitan Museum of Art in New York City, the Smithsonian Institution in Washington, D.C., and many other museums. My sister-in-law and I’m are fortunate to have inherited two Weir landscapes, one of which the artist apparently gave to my great-grandfather a century ago. Earlier this month while visiting Weir Farm, about 45 minutes from where I now live in Connecticut, I decided to ‘channel’ Weir’s vision through my digital single-lense reflex camera. 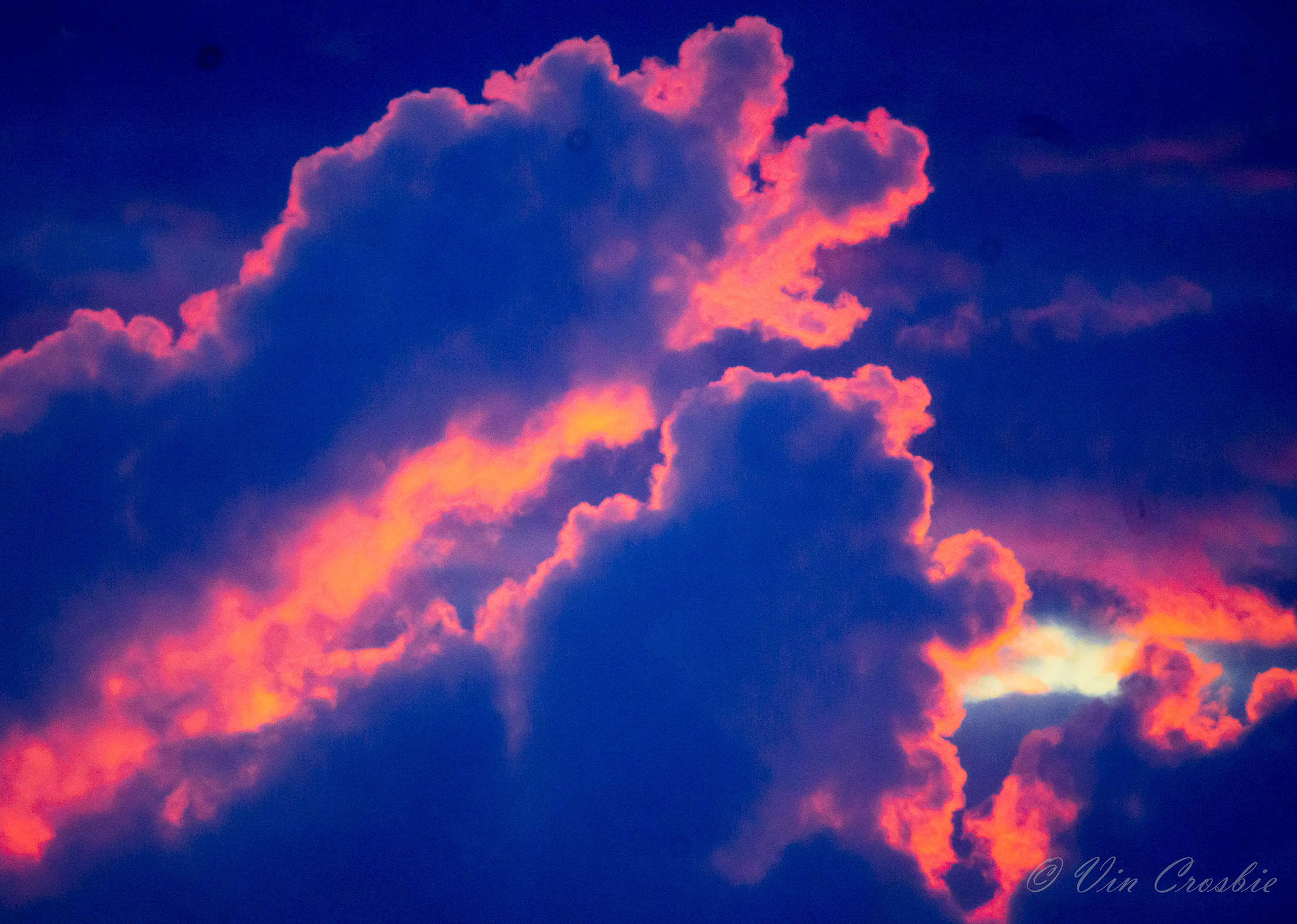 HARTFORD, Conn. — The state of Connecticut was not under an evacuation order Tuesday, state officials said, despite a message that was broadcast on radio and television stations. Oops, looks like somebody in the state government pressed the wrong button!