Thanks to Adobe Photoshop’s new ‘neural filters’, I’ve been reprinting some of my previous years’ photos to increase their dynamic range. 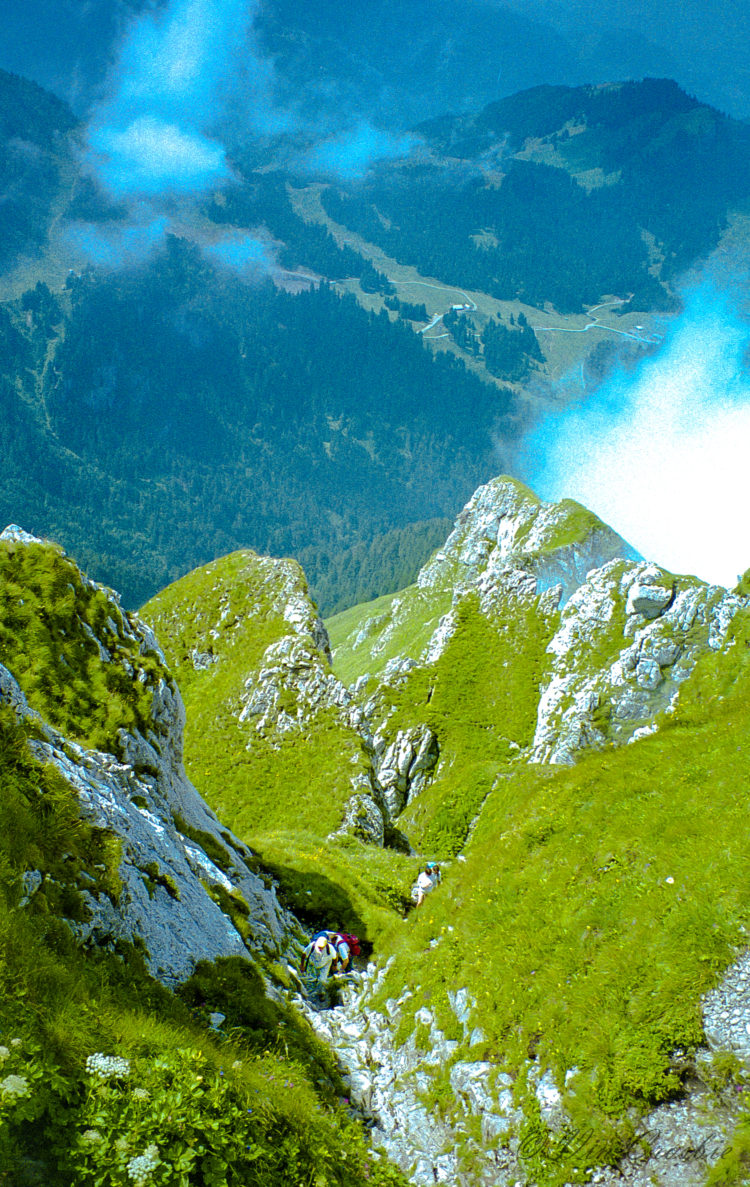 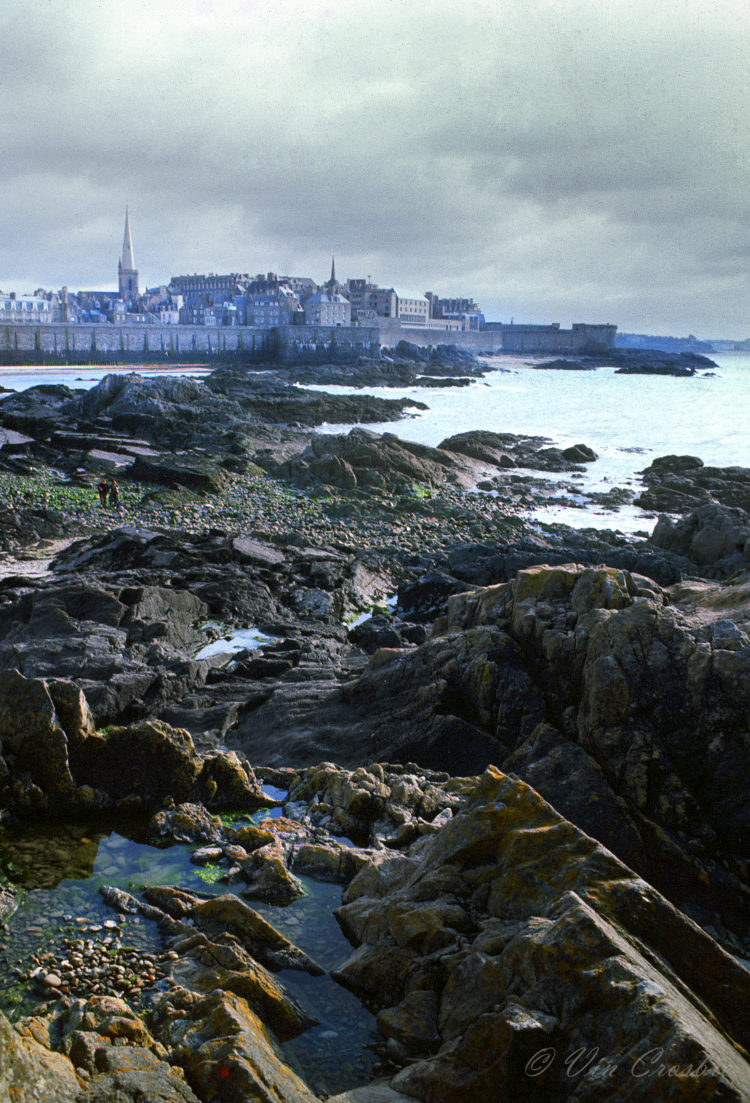 I’m in an eastern Asian mood today. Many things have reminded me of it. For instance, Thailand is renown for its Public Services advertisements on television. Here is a recent example, a full movie told in only three minutes: Click here to read Adweek’s story about why and how it was produced.  The same producers two years earlier created a possibly even better Public Services short, about compassion: The story behind that one is here. ∅   Kudos to Chinese pharmaceuticals billionaire Li Jinyuan who took 6,400 of his employees on a nine-day vacation in France.  They arrived aboard 84 commercial flights and occupied 140 hotels.  the cost was €15 million ($18 million). ∅   Who exactly won? Forty years after Communist North Vietnam took over capitalist South Vietnam, an international poll reports that Vietnam is now the world’s most capitalist country. China was ranked fourth. ∅ When traveling to such places, or anywhere in the world, I’d always thought that the best passport to have was Swiss, because nobody blocks the politically neutral Swiss. However, CNN reports that the best passport to have is actually U.S. or U.K., followed by France, South Korea, or Germany, or Sweden, or Italy, or Denmark, Singapore, Finland, Japan, Luxembourg, or Netherlands, and only then Swiss. Those groupings are based upon how many countries the passport holder is allowed to enter either without a visa or by relatively easily obtaining a visa upon arrival at the border. One hundred forty-seven countries permit that for U.S. or U.K. passport holders. ∅ Speaking of travel, it was interesting to see the the CEO of the Starwood Hotel Group concede that his company’s Sheraton brand has become tired and in need of change. ∅ You might say that I’m sensitive to submarines. Although my naval officer father served aboard surface ships during World War II and the Korean Conflict, I grew up around New London, Connecticut, headquarters of the U.S. Navy’s submarine fleet. Seeing nuclear submarines silently leave that port (which was actually across the river in the town of Groton) was a routine sight. By far the most advanced submarines in the world are the Seawolf-class submarines constructed just after the end of the Cold War. These ships indeed are parts of a trio of U.S. ‘superweapons’ that no other nation possess. The other two in the trio are the super-accurate LGM-30G Minuteman III missiles (each capable of delivering within 30-minutes a thermonuclear warhead, […]

Meet 49-year old Ahmet Merabet, a Muslim policeman from the 11th Arrondissement of Paris, who on Wednesday (7 January 2015) gave his life defending the right of free speech. He and 49-year-old policemen Franck Brinsolaro, a French Christian, where guarding the offices of the satirical weekly newspaper Charlie Hebdo when three Islamicist terrorists attacked with assault weapons, killing Merabet and Brinsolaro then 12 members of the newspaper’s editorial staff. It was Merabet’s death that was pictured in a spectator’s mobile phone video.

I’d like to post galleries of my photographs. So, this is largely at test of my technical integration WordPress and Adobe Lightroom. Rather than start with my photos, however, I’d discovered ten commercial slide photographs from someone’s trip to Le Crazy Horse Saloon in Paris during the 1960s. I’ve restored these formerly badly faded, half-century old photos, and now post here as a test of WordPress/Lightroom integration. These days, the photos are merely softly risque period pieces. See for yourself. 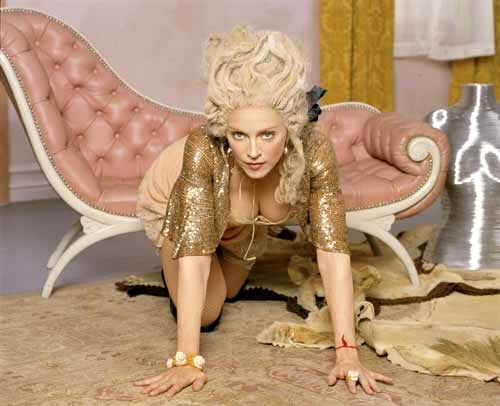 Are Britain and France producing history as their main products in the Information Era?