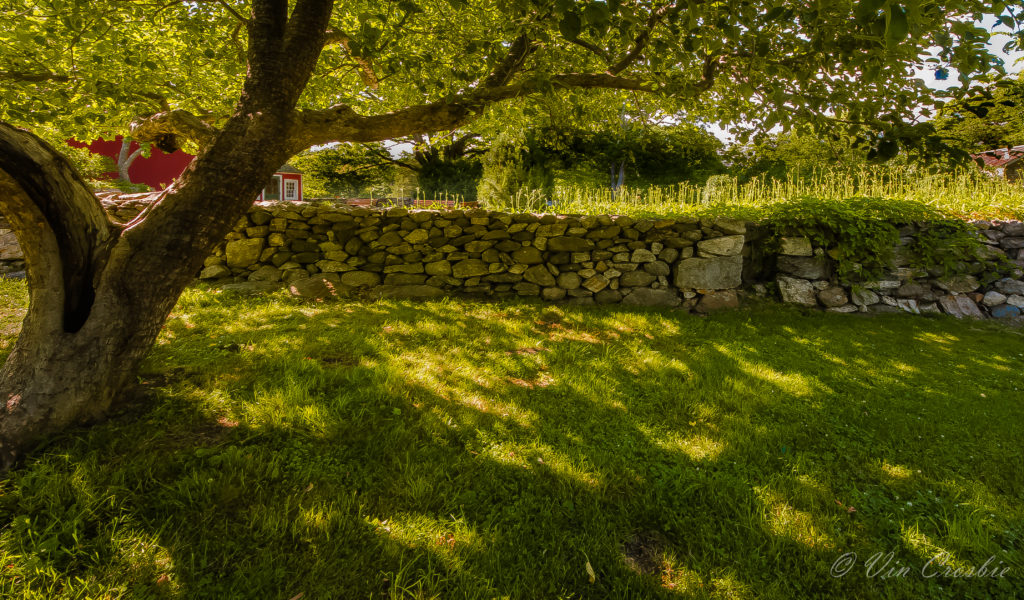 My native state of Connecticut lacks high mountains and grand canyons, but its scenic wealth is its lush and gently rolling forests and small farms. That is what attracted most of the American Impressionist landscape painters to it a century ago. The tiny state has been one national park, the Weir Farm National Historic Site in the town of Wilton. It’s the 60-acre former home of artist J. Alden Weir (1852-1919), formerly of New York City, who owned homes here and 90 miles (145 km) east across Connecticut in my native town of Windham. Other late 19th Century and early 20th Century American Impressionists, such as  Childe Hassam, Albert Pinkham Ryder, John Singer Sargent, and John Twachtman, also visited Weir and painted here. Weir’s landscapes hang in the Metropolitan Museum of Art in New York City, the Smithsonian Institution in Washington, D.C., and many other museums. My sister-in-law and I’m are fortunate to have inherited two Weir landscapes, one of which the artist apparently gave to my great-grandfather a century ago. Earlier this month while visiting Weir Farm, about 45 minutes from where I now live in Connecticut, I decided to ‘channel’ Weir’s vision through my digital single-lense reflex camera.