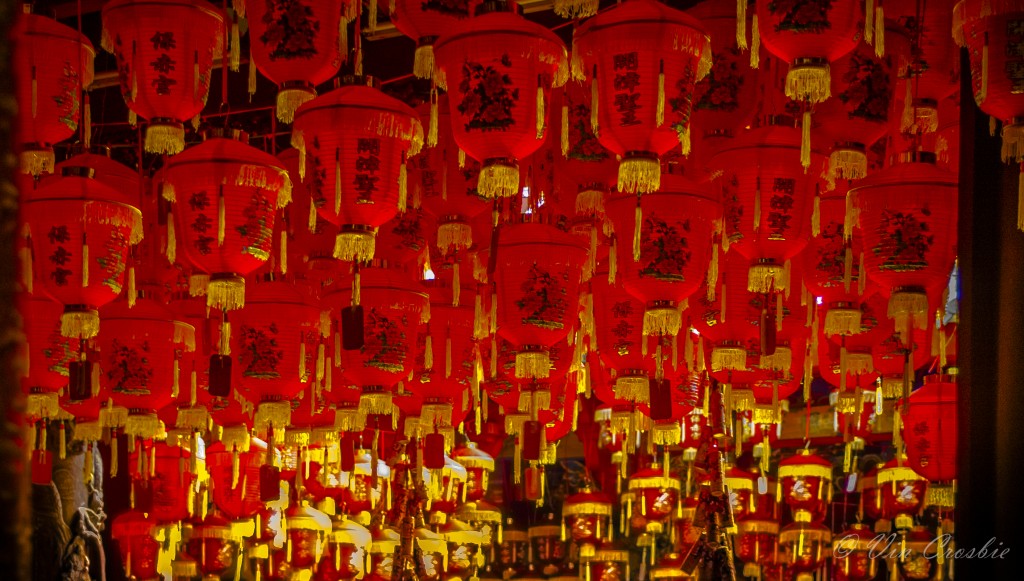 I’m in an eastern Asian mood today. Many things have reminded me of it.

For instance, Thailand is renown for its Public Services advertisements on television. Here is a recent example, a full movie told in only three minutes:

Click here to read Adweek’s story about why and how it was produced.  The same producers two years earlier created a possibly even better Public Services short, about compassion:

The story behind that one is here. Kudos to Chinese pharmaceuticals billionaire Li Jinyuan who took 6,400 of his employees on a nine-day vacation in France.  They arrived aboard 84 commercial flights and occupied 140 hotels.  the cost was €15 million ($18 million).

When traveling to such places, or anywhere in the world, I’d always thought that the best passport to have was Swiss, because nobody blocks the politically neutral Swiss. However, CNN reports that the best passport to have is actually U.S. or U.K., followed by France, South Korea, or Germany, or Sweden, or Italy, or Denmark, Singapore, Finland, Japan, Luxembourg, or Netherlands, and only then Swiss. Those groupings are based upon how many countries the passport holder is allowed to enter either without a visa or by relatively easily obtaining a visa upon arrival at the border. One hundred forty-seven countries permit that for U.S. or U.K. passport holders.

Speaking of travel, it was interesting to see the the CEO of the Starwood Hotel Group concede that his company’s Sheraton brand has become tired and in need of change.

You might say that I’m sensitive to submarines. Although my naval officer father served aboard surface ships during World War II and the Korean Conflict, I grew up around New London, Connecticut, headquarters of the U.S. Navy’s submarine fleet. Seeing nuclear submarines silently leave that port (which was actually across the river in the town of Groton) was a routine sight. By far the most advanced submarines in the world are the Seawolf-class submarines constructed just after the end of the Cold War. These ships indeed are parts of a trio of U.S. ‘superweapons’ that no other nation possess. The other two in the trio are the super-accurate LGM-30G Minuteman III missiles (each capable of delivering within 30-minutes a thermonuclear warhead, with 20-times the explosive power of the Hiroshima explosion, within 200 meters of any target on Earth) and the super-stealthy F-22 Raptor fighter/bomber aircraft (which virtually can’t be detected by enemy radar and cruise without effort at supersonic speeds).  There are only three Seawolf submarines – SSN Seawolf, SSN Connecticut, and SSS Jimmy Carter – because of the extraordinary cost of building each. The Seawolfs were  designed to beat the Soviet nuclear nuclear submarine fleet in the event of war, but cost of $3 billion each ($3.5 billion for SSN Jimmy Carter), so, no further Seawolfs were constructed once the Cold War ended. Like F-22, the Seawolfs are super-stealthy, almost undetectable underwater by an enemy ship or submarine. The reason why the USN Jimmy Carter was even more expensive was that it was modified to be totally a spy submarine. What really interested me was why ten years ago the U.S. Navy decided to transfer all three Seawolfs from New London to that navy’s Pacific Ocean submarine base in Bremerton, Washington. It’s true that the Russian Navy is no longer as formidable as it was during the Cold War, but it still has missile submarines at undersea. My guess is that the U.S. Navy viewed the rising Chinese Navy as the future threat, so it moved all three Seawolfs to the Pacific. However, an article in Medium.com notes that the three Seawolfs have recently been further modified for operations under the Arctic Ocean where many of the Russian Navy’s missile submarines still lurk. Geopolitics is truly pivoting to Asia’s eastern and even northern boundaries.